In the twentieth century some states attempted to destroy the lives of religious ‘others’. But a paradoxical thing happened – testimonies, personal items, community photographs and the ephemera of religious life were preserved by the very state institutions whose role it was to delete them.

The Hidden Galleries project, funded by the European Research Council, uncovers that which was hidden twice over – first by the religious groups who were forced ‘underground’, and second, by the secret police who found them and enclosed them in their archives. The project re-examines and re-contextualises the holdings of secret police archives in Romania, the Republic of Moldova and Hungary.

By approaching religion as a creative underground space.

By conducting ethnography in the archives.

By engaging publics through participatory exhibitions in questions of openness, secrecy and invisibility in contemporary society.

The project website, as well as presenting the activities and publications of the project team, hosts a Digital Archive with sample materials held in various secret police archival repositories. The website will also host an Online Exhibition of the project’s findings. 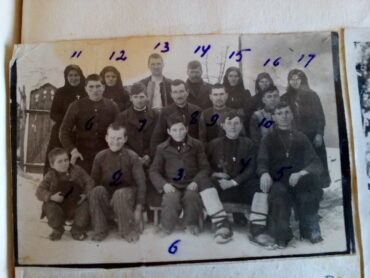 The Secret Police and Study of Religions: Archives, Communities and Contested Memories in Central and Eastern Europe 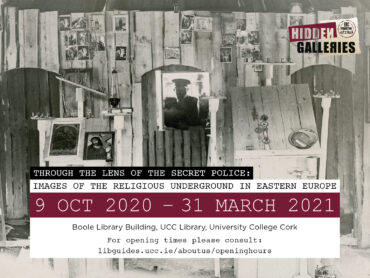 Through the Lens of the Secret Police: Images of the Religious Underground in Eastern Europe 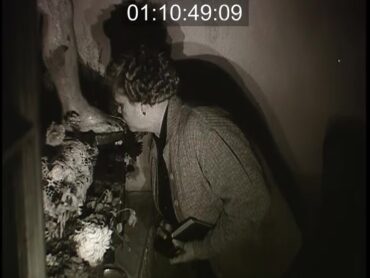 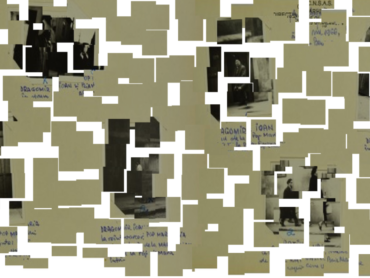 Since the faith was outlawed, dozens of Jehovah's Witnesses have been sentenced to prison in Russia. https://trts.io/SRW8Y